Ms. Silver recused herself from the Consent Agenda as she had an application before the Commission.

Ms. Jorgenson asked if there were any objections to the items on the Consent Agenda, they being:

Mr. Coomer moved to approve the Consent Agenda as follows as the items were in keeping with the Historic District Design Guidelines:

The motion was seconded by Mr. Gallo and carried unanimously.

The next item on the agenda was BP2018-101 from Chestertown Builders/Butterworth at 110 High Street for exterior renovations. Mr. Wilson Campbell of Chestertown Builders was present for the application.  He said that the owners would like to install a shed roof over the existing door to the kitchen and install tapered columns with handrails.  There was a window on the side of the house that the owner would like to turn into a bay window for an herb garden.  Ms. Silver asked if the bay window would be wider than the current window.  Mr. Campbell stated that the window would remain the same width.

Ms. Jorgenson moved to approve the side door shed roof with columns to match the columns on the front façade, was seconded by Mr. Minch and carried unanimously.

Mr. Minch asked if the side window that would be changed was original to the house. Mr. Campbell stated that there was a photograph in the file that showed the window was not original and had been altered at some point, most likely when the kitchen was remodeled.

Ms. Jorgenson stated that she was not certain about the bay window as it would be visible from High Street, noting that it was different than any windows on the rest of the property. She said that she would feel differently it the window was proposed for the rear of the house where it would not be visible from the main road.  Mr. Campbell stated that the window would protrude approximately 16”from the side of the house.  Mr. de Mooy stated that this was on the driveway side, which was fairly narrow.  Mr. Minch stated that it was also toward the back of the house.

Mr. de Mooy stated that he thought the Commission should take into consideration the fact that the existing window was modified and not original to the house. Mr. Campbell said that the depth of the bay was 10” after the window, trim, and sill.  The sash look will still be in place so the window will not be a flat piece of glass, but will look like a 2-over-2 window on all three (3) sides.  Ms. Silver stated that with the shed roof just beyond the bay window it would take away a noticeable bump out.  The roof over the porch and the roof on the bay window will match.  Horizontal dividers on the exterior of the side windows were requested.  The center window should appear as a 2-over-2 with dividers on the outside of the window to match all other windows on the house.

Mr. Minch moved to approve BP2018-101 for a bay window on the left side of the house provided that the large window is a 4-light window with an external grid. Side windows will have an external horizontal grid at the same location as the center window.  The motion was seconded by Ms. Jorgenson with the condition that all three (3) windows have the external grids.  The motion carried unanimously.

Mr. John Marrah of Solar Energy Services was present for the portion of the application having to do with the solar panels. Mr. Marrah stated that the panels would be black and installed on the second story back roof and were not visible from the front façade.  The heights of the panels from the roof are approximately 4”.

Mr. Coomer moved to approve installation of solar panels as submitted for 204 N. Queen Street, noting that their impact will be minimal on the front façade as the panels were set to the rear of the house, was seconded by Mr. Gallo and carried with five (5) in favor, Ms. Jorgenson opposed.

The last item on the agenda was from BP2018-111 from Geoffrey Shepard for screening of an existing porch on a third floor unit 105 N. Water Street. Mr. Jay Yerkes of Yerkes Construction was present for the application.  Mr. Yerkes stated that this unit was on the third floor of the building.

Ms. Silver asked if any other units on the building were screened. Mr. Yerkes stated that there were no other screen porches on the building, although he thought there were other units interested in screening the porches.  Mr. Yerkes stated that the first floor was screened at some point, but the porches were torn down and rebuilt since that time.

Mr. Yerkes stated that the screening would be done in accordance with Secretary of the Interior Standards reading, “Screen panels should have minimal wood framework, painted either to match the porch or a darker color to make the framing less visible. Decisions on whether the screens should be installed on the outside, inside, or between the posts, etc. depend on local traditions”.  Mr. Yerkes stated that he was proposed to screen from the inside so it was behind the rail sections but said that there would not be any lines picked up that did not already exist on the porch.

Mr. Coomer moved to approve BP2018-111 for a screen porch at Unit 105, 105 N. Water Street as submitted, was seconded by Mr. Bailey and carried unanimously.

Mr. de Mooy stated that the Interpretive Center at the Marina looked great and said that the Commission members should go have a look when they can.

There being no further business, Mr. Bailey moved to adjourn the meeting at 5:44 p.m., was seconded by Mr. Minch and carried unanimously. 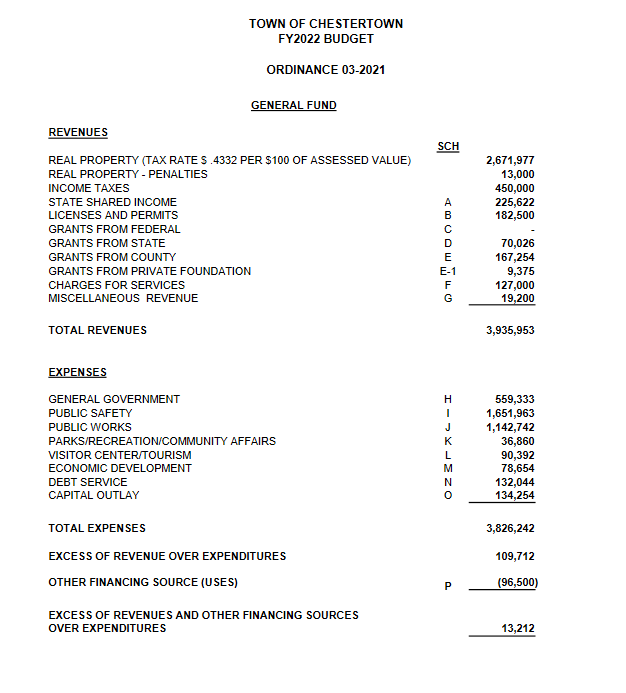