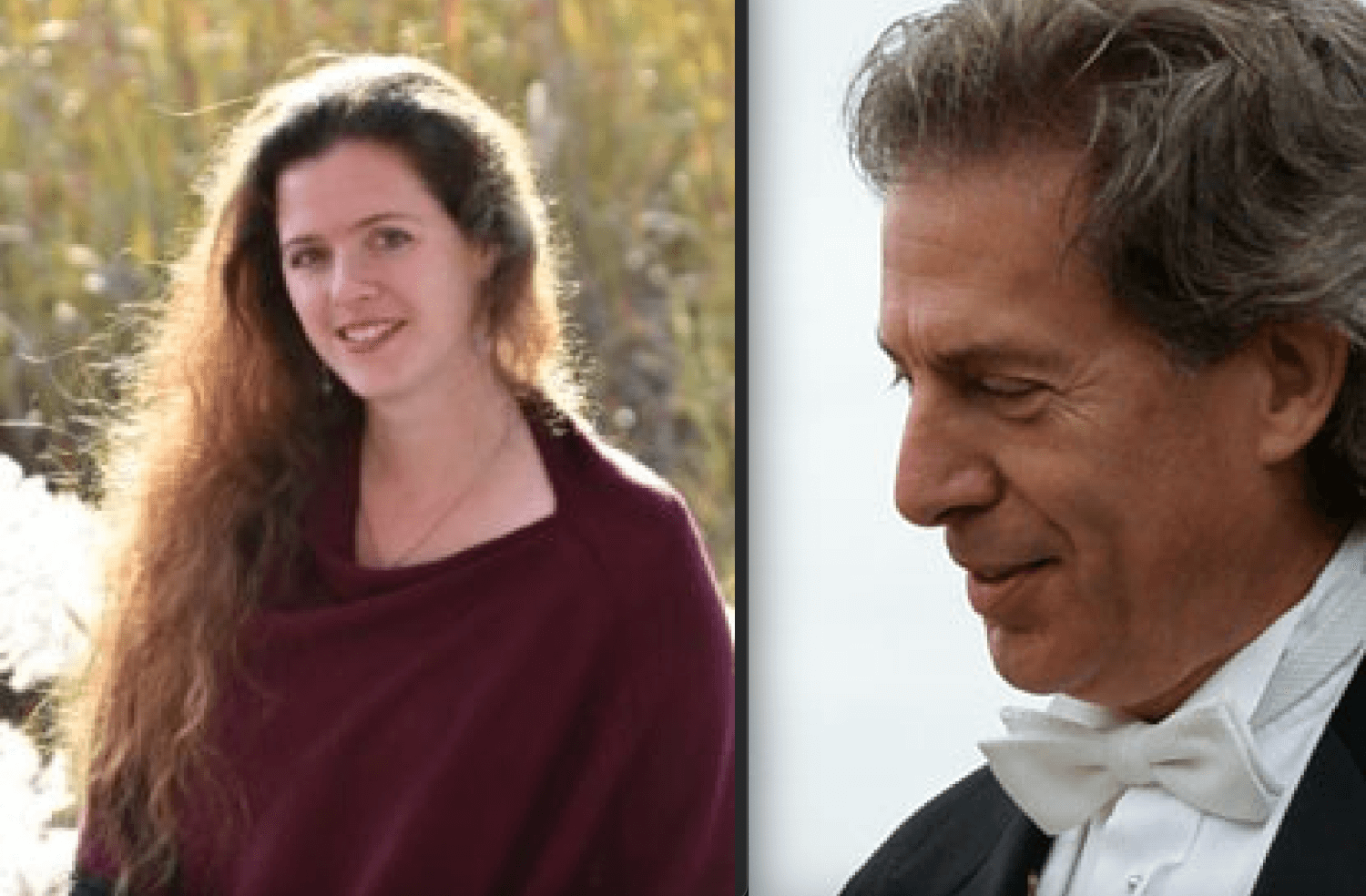 This summer, the National Music Festival celebrates its 10th Anniversary in Chestertown. Learn how NMF has flourished over its first decade, and about plans for this year’s Festival Aug. 1 – 14. From symphony concerts to a little Gershwin to kid-friendly activities, get the low down from Artistic Director Richard Rosenberg and Executive Director Caitlin Patton.
Caitlin and Richard are the co-founders of the NMF. They live on Double Forte Farm in Galena, MD, with a herd of goats, four cats, five dogs, four horses, three beehives, and a flock of chickens, geese, ducks, turkeys, and guinea fowl.