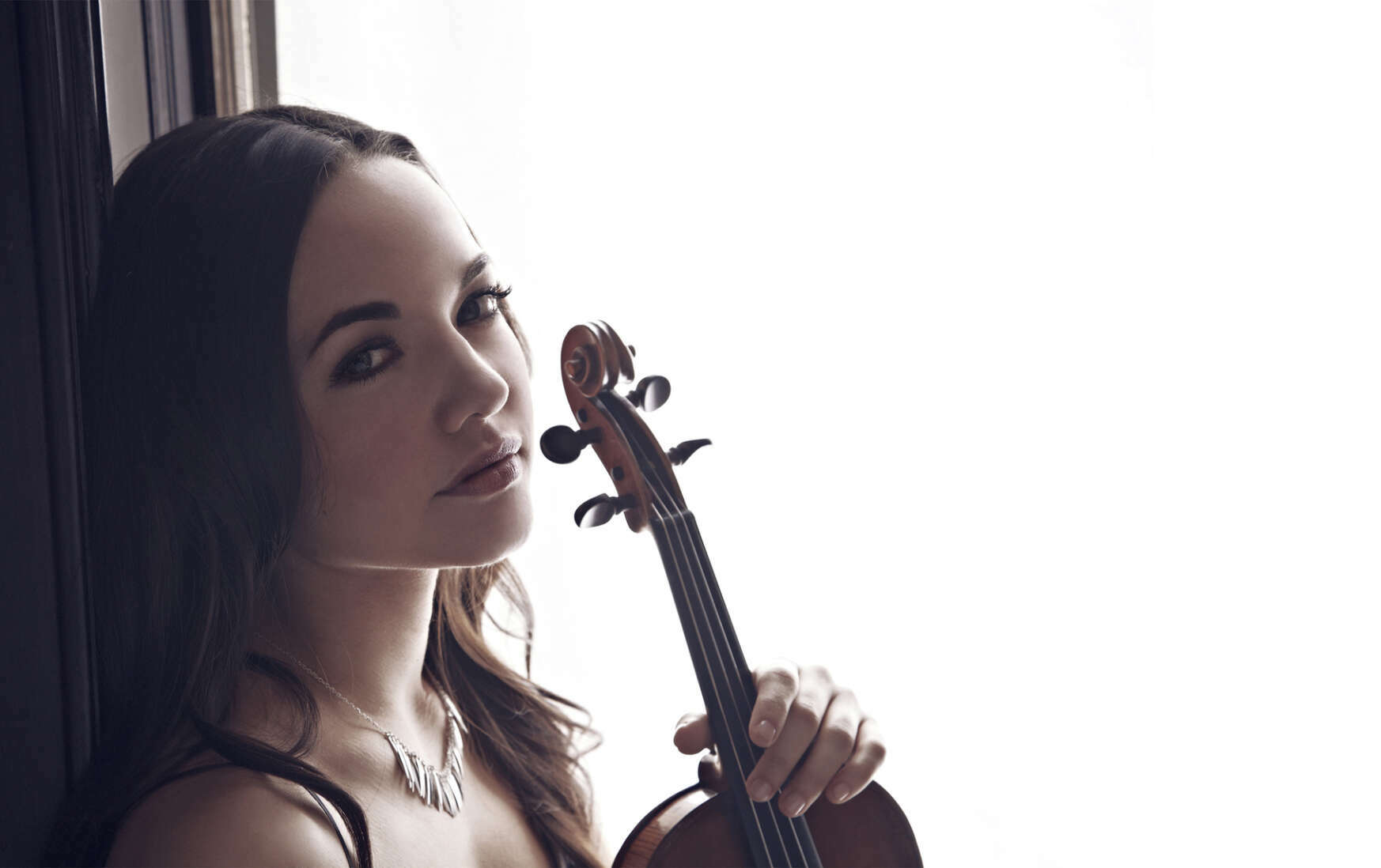 Virtuoso violinist Emily Daggett Smith will give a solo performance violin classics, tango, and a the Maryland debut of a work written expressly for her: "Amid a place of stone." Her program will include works by Telemann, Heinrich Biber and Piazzolla.
Smith has appeared on many of the world’s greatest stages including Carnegie Hall, The Kennedy Center and Tanglewood. She is first violinist of the Vega Quartet, in residence at Emory University in Atlanta, and a National Music Festival violin mentor.

She's been praised as playing “gorgeously” and with “gracefulness” (The Boston Globe).